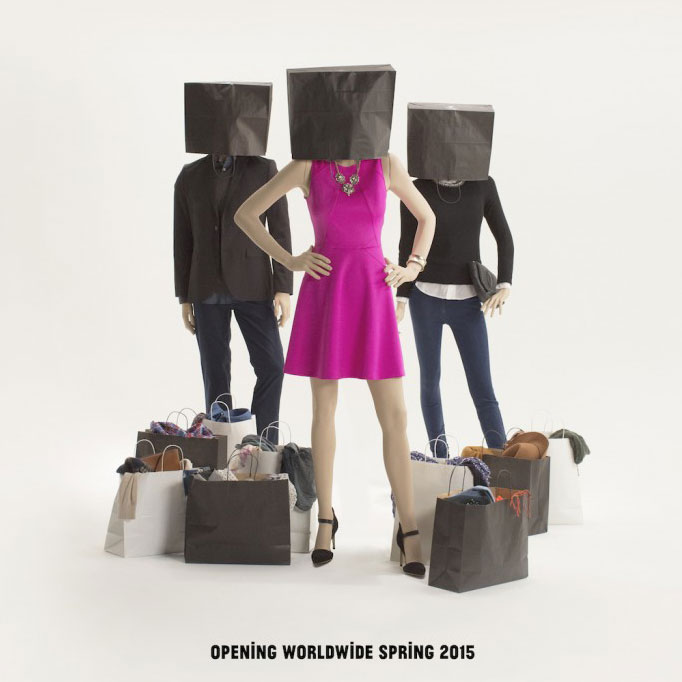 The True Cost unravels the grim, gritty, global supply chain of fast fashion. It is a feature length documentary film that explores the impact (true cost) of this massive industry on the people and the planet. It is on Netflix and I thought it was excellent. You must watch it!

In some ways the film offers what you predict it will but it is better than that, exploring many issues from all angles with well researched interviews. Exploring the conditions for workers in developing countries such as Bangladesh, India, Cambodia, and China,is a main theme. Showing working conditions in the supply chain and explaining how major brand manufacturers minimize costs and maximize profits by having companies in those countries competing against each other.

Staggering figures about textile consumption and waste show only 10% of donated clothing ends up in thrift shops and the rest ends up in landfill and is then exported to countries like East Africa where markets overflowing with tonnes of cheap cast-offs have killed local textile and garment production. The footage is grim but fascinating.

Environmentalist Vandana Shiva explains how the massive demand for cotton in India has lead to the planting of gm seeds, increased pesticide use and the monopoly of the seed companies . Again there is more exploration of the toxicity of the cotton industry in Texas and its affect on the land and human health. John Hilary from war on want discusses the fashion industry and globalization and fashion campaigners like Safia Minney from People Tree explain the work they are doing. No easy answers of course but get informed.